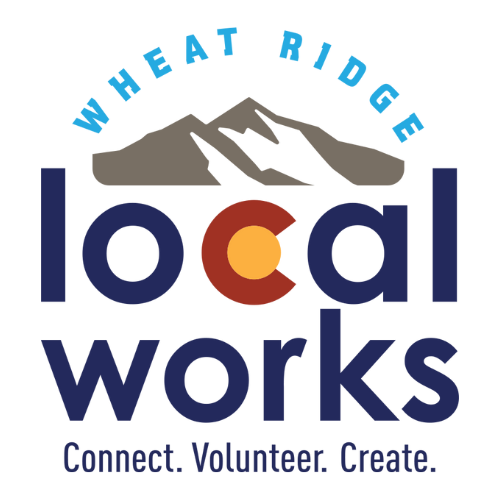 Alexander Hamilton and the Media

In 1801, Hamilton founded the New York Evening Post. Hamilton spent his entire career either battling with or trying to control the media. In one of the most vicious elections in American history, the presidential contest of 1800, Hamilton was on the front lines of the media wars, one of the original “spin doctors.” Mr. Bidlack helps the audience understand the nature of the media in his day. He shares what has changed since then. But, perhaps more importantly, he shares what has not. Hal Bidlack is a lieutenant colonel in the United States Air Force. His academic degrees include a Ph.D. in political science, and regularly portrays Hamilton around the country as well as on the public radio program, The Thomas Jefferson Hour. Lunch will be served prior to the performance. To learn more about this event please click here.