TLC Wheat Ridge is a joint effort of Localworks and the Wheat Ridge Police Department. The goal of this program is to bring neighbors together to strengthen community and keep our city clean and safe. To accomplish this work, we offer Clean Up Days, Dumpster Day Grants and Block Party Grants. You can learn more about each of these programs at the links below.  If you are interested in one of our monthly community clean ups, you can sign up here.

Questions about any of the TLC programs?  Just email Jenny Snell, Community Programs Manager with Localworks. 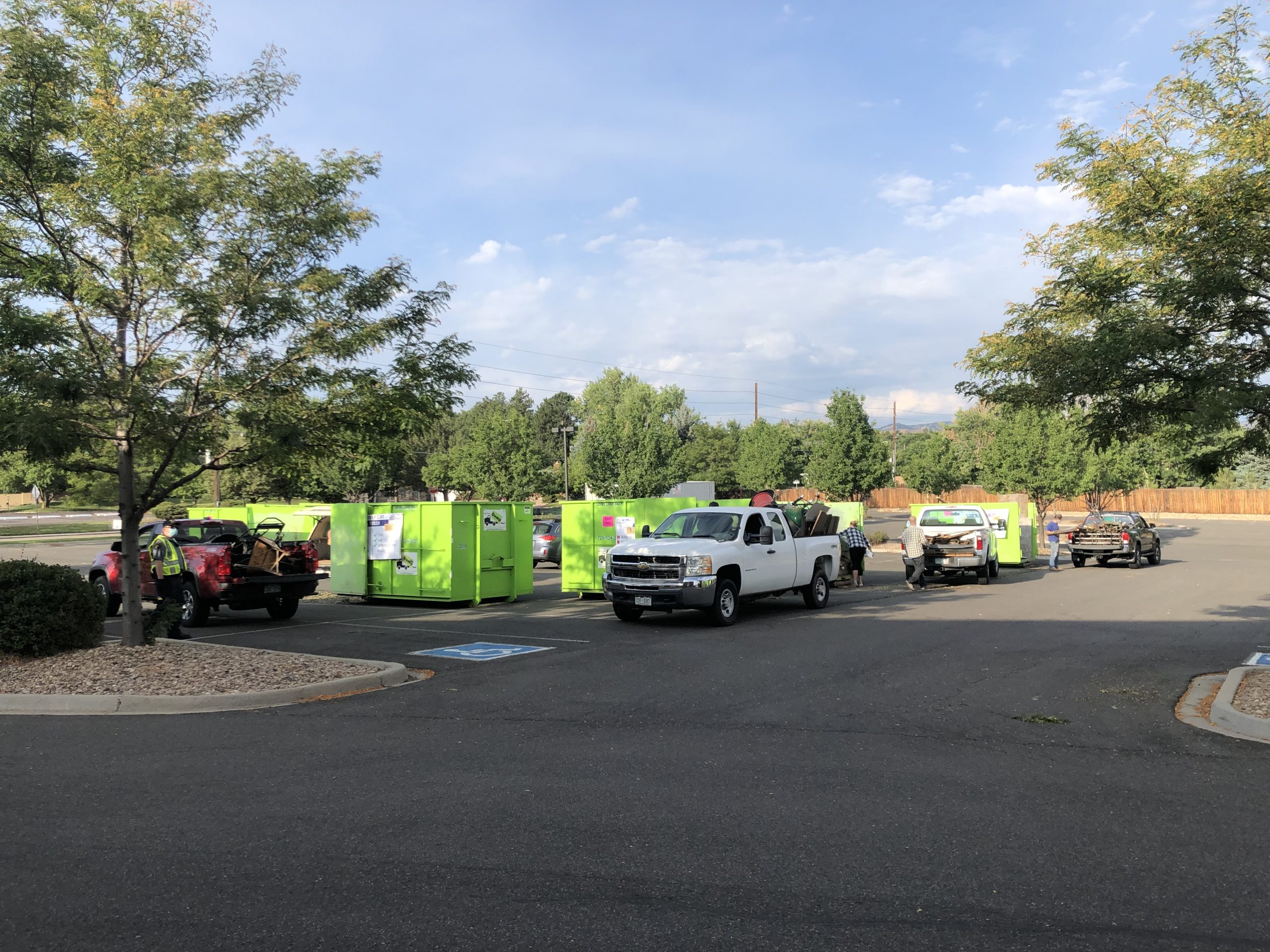 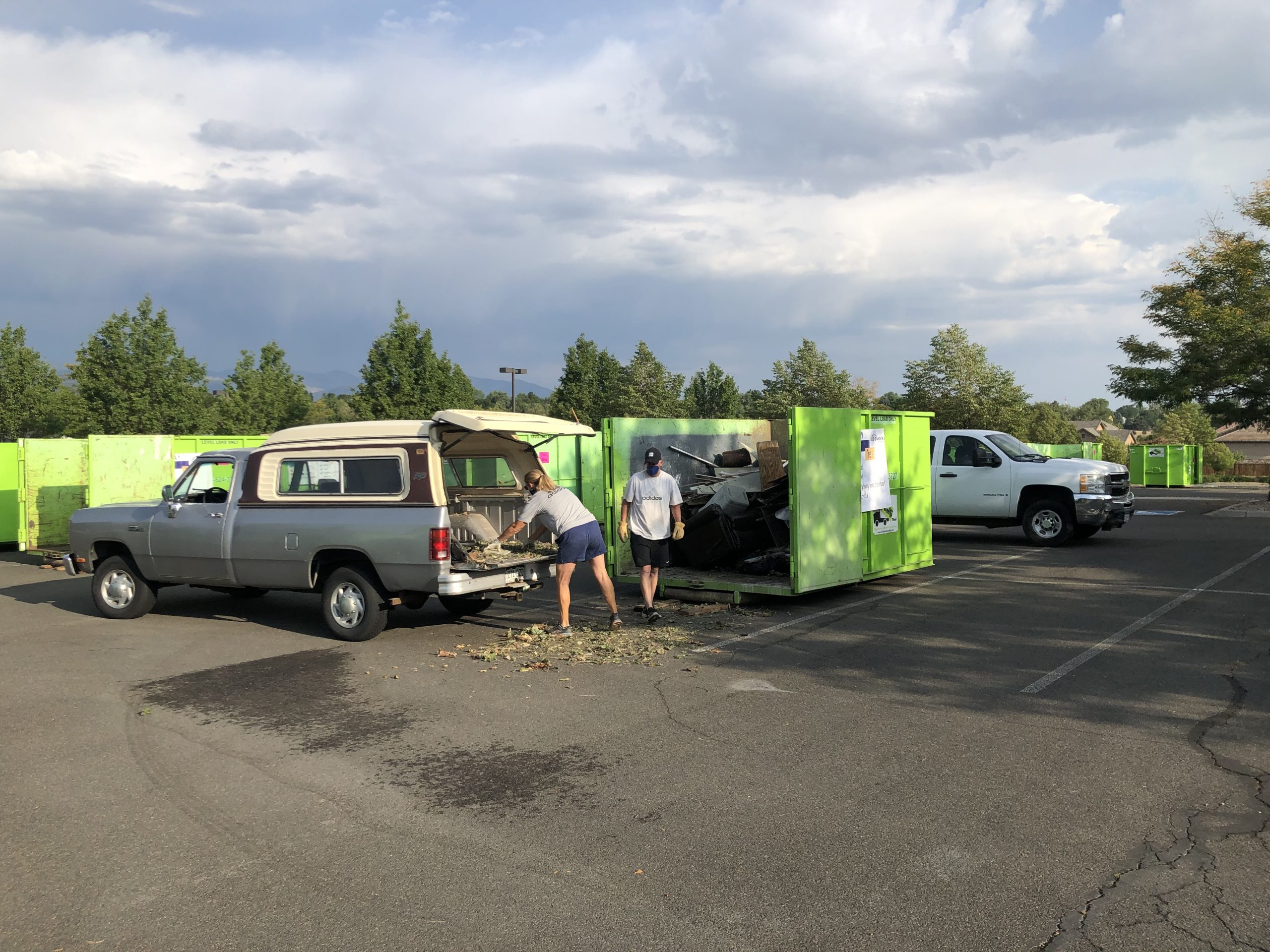 Driving up and down every street of Wheat Ridge will teach you a lot about the community.

“When I was a young officer in the 1970s and 1980s, I loved the east side of Wheat Ridge the most. It has nice homes, trees and classic neighborhoods,” said Hammond. “In 2008, I was driving around east Wheat Ridge and things just didn’t look as good as they used to.”

He went back to his office and ran statistical crime reports for the area. East Wheat Ridge, the area approximately between Harlan and Sheridan in the City of Wheat Ridge, had crime rates three times higher than comparable residential neighborhoods.

Hammond developed a community oriented policing project to help address the issues he had uncovered. The Wheat Ridge Police Department reached out to other city departments and outside partners like Wheat Ridge 2020 and LiveWell Wheat Ridge. “I had the first kernel of the idea and it grew and improved as great people came together,” said Hammond.

Community meetings were held in 2009 to capture the thoughts and ideas of the neighbors, and partners helped to address what was discussed. The police increased patrols to the area and sent bike patrol officers to add extra support in the summer. Community Service Officers reached out to residents with properties adjacent to alleys and Localworks coordinated dumpsters to be dropped off for Clean Up Days.

Based on the success of the east Wheat Ridge program, the City of Wheat Ridge and the City Council have expanded the program and have named it TLC Wheat Ridge – Traffic safety, Life quality and Crime reduction.

All involved have high hopes for more great results powered by neighbors coming together to help find solutions.

“At the sunset of my career it is great to be able to say I was a part of something that will last in the community and make it healthier,” said Hammond.